After years of systematic deprivation and human rights violation to the extent where state policies were introduced to govern their personal lives, Rohingya Muslims, one of the ethnic minorities in Myanmar, fled the border in August 2017 when troops began burning their villages and murdering their loved ones. Today, more than 800,000 stateless refugees live in the world’s most densely populated Refugee Camp in Kutupalong, Cox’s Bazar. Yet, not a day goes by when they are not haunted by the atrocities back home.

Youth Policy Forum’s Rohingya Advocacy campaign is a year-long initiative aimed at ensuring the safe, dignified repatriation of the Rohingya as well as the promotion of the rights of the host community and refugees until such repatriation comes to pass. YPF’s campaign was initiated in November 2020 with its inaugural Rohingya Advocacy panel, and it has since been followed by subsequent advocacy panels in March and June.

The Rohingya campaign primarily focuses on collaborating with top institutions around the world and their student bodies. Through this collaboration, it engages high-level stakeholders in policy dialogue regarding the Rohingya crisis to raise awareness among young people and to create a platform for collective consensus regarding Rohingya repatriation. At the same time, the campaign looks to branch out and make a significant presence in advocating for the rights of both host and refugee communities in Bangladesh. 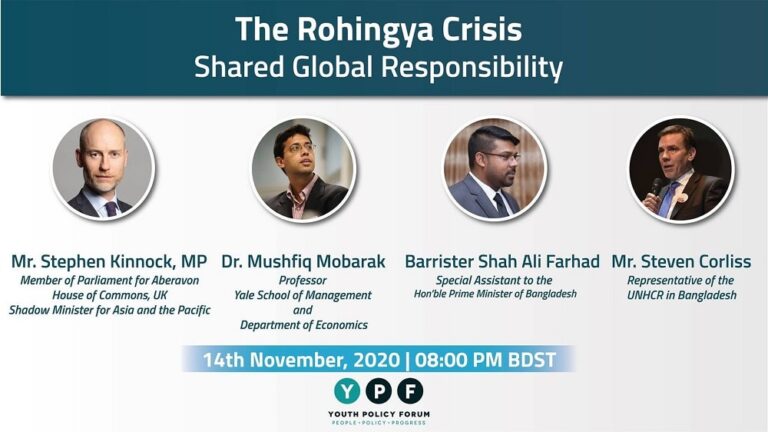 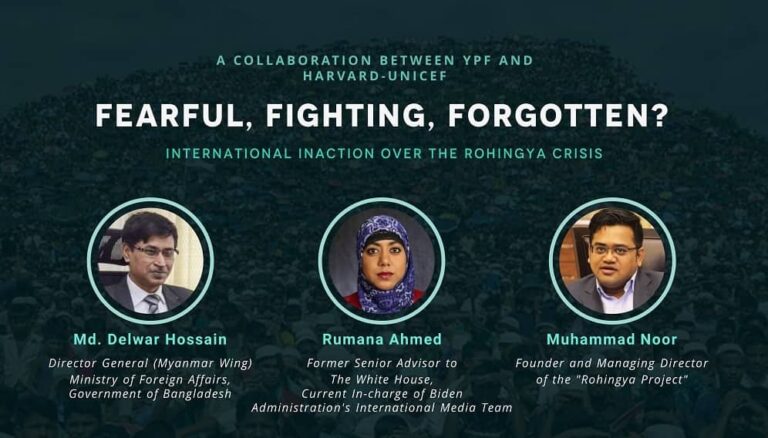 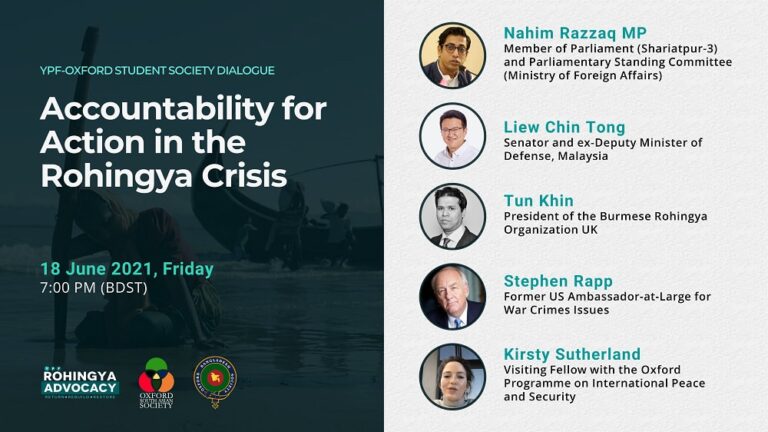 YPF-OXFORD DIALOGUE:
ACCOUNTABILITY FOR ACTION IN THE ROHINGYA CRISIS 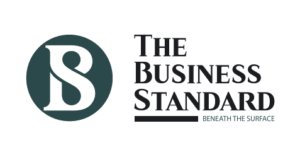 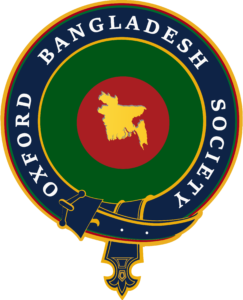 Reach us at contact@ypfbd.org

We use cookies on our website to give you the most relevant experience by remembering your preferences and repeat visits. By clicking “Accept”, you consent to the use of ALL the cookies.
Cookie settingsACCEPT
Manage consent

This website uses cookies to improve your experience while you navigate through the website. Out of these, the cookies that are categorized as necessary are stored on your browser as they are essential for the working of basic functionalities of the website. We also use third-party cookies that help us analyze and understand how you use this website. These cookies will be stored in your browser only with your consent. You also have the option to opt-out of these cookies. But opting out of some of these cookies may affect your browsing experience.
Necessary Always Enabled
Necessary cookies are absolutely essential for the website to function properly. This category only includes cookies that ensures basic functionalities and security features of the website. These cookies do not store any personal information.
Non-necessary
Any cookies that may not be particularly necessary for the website to function and is used specifically to collect user personal data via analytics, ads, other embedded contents are termed as non-necessary cookies. It is mandatory to procure user consent prior to running these cookies on your website.
SAVE & ACCEPT
Scroll to Top